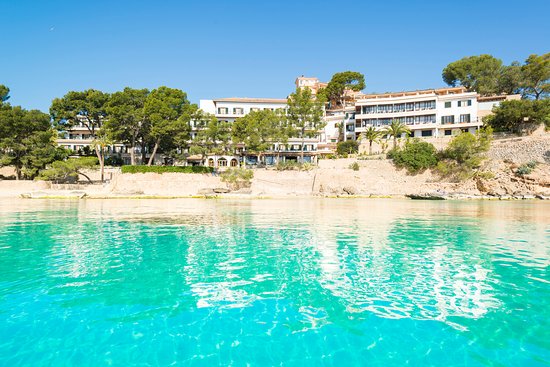 If you are planning to visit this magnificent island, you are probably wondering which is the best place to stay in Menorca. In this article I am going to recommend you the areas and beaches that in my opinion are the best for you to enjoy your holidays to the maximum.

In order to choose the best place to book your hotel, it is a good idea to know a little about the island. Unlike other sun and beach destinations where you stay in the same place for most of your holiday, in Minorca you have to move around to discover its little coves and corners.

Where you stay is important, but I would say that it is less important than in other places if you have a car. Menorca is a small island, about 50 km from end to end, but it has so many attractions in such a small space. Ensuring your mobility will guarantee you a much richer experience.

As well as being known for its incredible beaches, which are among the best in Spain, there are other attractions that deserve some of your time.

Among them, its villages, its nature, the Talayotic culture (an indigenous prehistoric culture) and the legacy left by those who conquered it in the past such as Arabs, French or English.

On the other hand, the best beaches are virgin beaches where there is nothing or almost nothing built, and where it is obviously not possible to stay. It should be borne in mind that Menorca is a Biosphere Reserve and a large part of its territory is protected and no building is allowed.

To enjoy these beaches, which after all are the main attraction of Menorca and what differentiates it from the rest of the islands, it is necessary to arrive by car.

Public transport only connects its most important towns and beaches, as well as a few unspoilt beaches. To enjoy Menorca 100% it is necessary either to have your own vehicle or to rent a car.

When it comes to choosing where to stay in Minorca I would differentiate between three main possibilities: staying in Mahón or Ciutadella, staying in the interior of the island in one of its villages or in a small rural hotel, or choosing one of its beaches. Each option has its pros and cons, but if you have a car and plan to move around the island, it doesn’t matter where you have your hotel.

The beaches in the south have fine white sand, crystal clear turquoise water like few other places, and a lot of pine forest.

The north coast, on the other hand, has a totally different landscape. It is wilder and more rugged. You will find beaches very similar to those in the south, but also beaches with golden, reddish-gold and dark sands. But all of them have crystal-clear water.

The vast majority of the beaches in Menorca tend to be coves, small secluded beaches, which have some kind of accommodation, usually flats or villas. The hotels and the few large resorts are concentrated on the larger and more touristy beaches.

Talking about the most touristic beaches in Menorca has nothing to do with those of the mainland. Here, all of them, including the most touristically developed ones, are quiet and you will never be crowded in any way. Moreover, you will enjoy clear waters like in few other places in the world.

Best Places to Stay in Fornells

Fornells: for Water Sportsmen and Foodies

The area of Fornells is in the north of Menorca, along the natural bay of Fornells. Fornells used to be a fishing village that has evolved over time to accommodate a large number of tourists.

In Fornells you can see the Torre de Fornells, a defensive watchtower built around 1801 to protect the entrance to the port of Fornells.

Nowadays Fornells is a very popular village with tourists from all over the world, with a variety of restaurants and shops, temporary markets and lots of nautical activities (kayaking, sailing, motorboats, jet skis, etc.).

Fornells is somewhat distant from the beaches of the south and also from the towns of Maó and Ciutadella, so if you are only coming to Menorca for a few days it may not be the best option.

Although there are no beaches in Fornells, it is possible to access some nearby beaches that are not very crowded by kayaking.

My favourite plan from Fornells: Kayaking in the bay stopping at Cabra Salada.

Best Places to Stay in Fornells

Hostal La Palma: In the centre of Fornells.

Aparthotel Can Digus: Freedom and a good price. 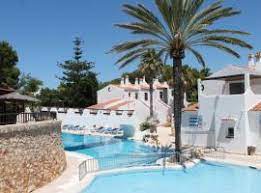 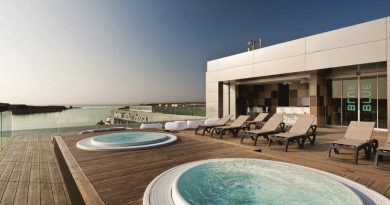 Menorca island: an emerging yoga retreat tourist destination Menorca is one of the best preserved natural treasures in the Balearic

Excursion experience in a Catamaran/Sailboat Menorca